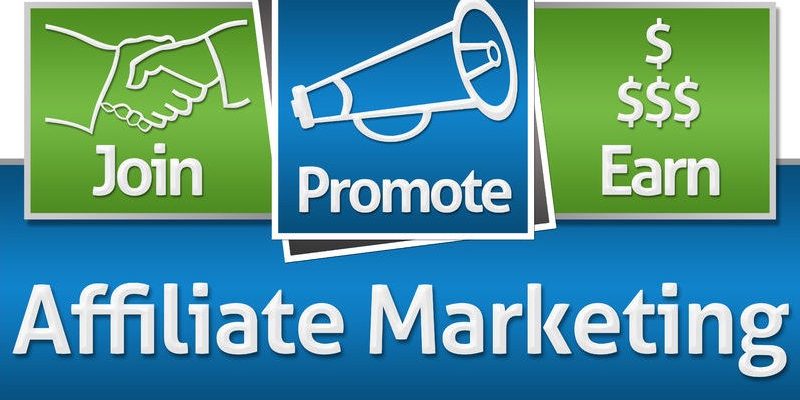 Affiliated.net is the first to provide video technology in the affiliate marketing arena. The Network will distribute targeted sponsored presentation video advertisements across thousands of its publisher’s websites based on a wide range of targeting methods. Affiliated’s publishers have raved that click-through rates are many times higher than traditional media. “Affiliated.net has broken new ground again, and we are benefiting! It’s great to see video enter the affiliate marketing industry in a way that publishers can take advantage of it so effectively,” says Brian Harris, an Affiliate within the www.affiliated.net network.

The 1st video affiliate network, www.affiliated.net, is now finishing up its BETA launch of video advertisements, releasing a powerhouse of effective video advertisements for publishers and advertisers to run — free of charge in most cases. “Each week, we are signing on new advertiser partners at a fast rate. Many advertisers know the power of video. The response rates of video are breaking records in every industry; merchants just don’t know where to start and how to create effective online videos that promote their product and/or service, not to mention having the reach to deliver these advertisements cost-effectively,” says Joel Skretvedt, President of www.affiliated.net.

Affiliated.net is the first network to bring this type of video content to the market for publishers free of charge. The rapid growth of video on the internet has opened so many doors, not to mention the increase of customer loyalty, time on site, and conversion rates. Affiliated.net has tapped into the exponential growth of video advertising and has taken many affiliate marketers by storm, offering this and other services not found in many networks. “We look forward to a strong 2007 as we create, develop, enhance and optimize video technology for the thousands of sites and networks online,” says Chris Kautz of www.affiliated.net.

Some videos incorporate a live salesperson, while others are transparent video animations that layover the site in incremental (already blank) space and are very unobtrusive. It seems to be working very well; their approach to online video is different because instead of focusing on the solution for “video AdSense,” they are focusing more on targeted, relative video advertisements for Advertisers that generate response through non-embedded video technology. In their BETA testing, both publishers and advertisers confirmed response and conversion rates much higher than traditional or embedded media, as high as 8x higher. Affiliated.net is to release the full version of its video warehouse in mid to late July 2007.

Summary:
The first full-service video affiliate network will be offering customized video to merchants and publishers in its network on a CPA basis.