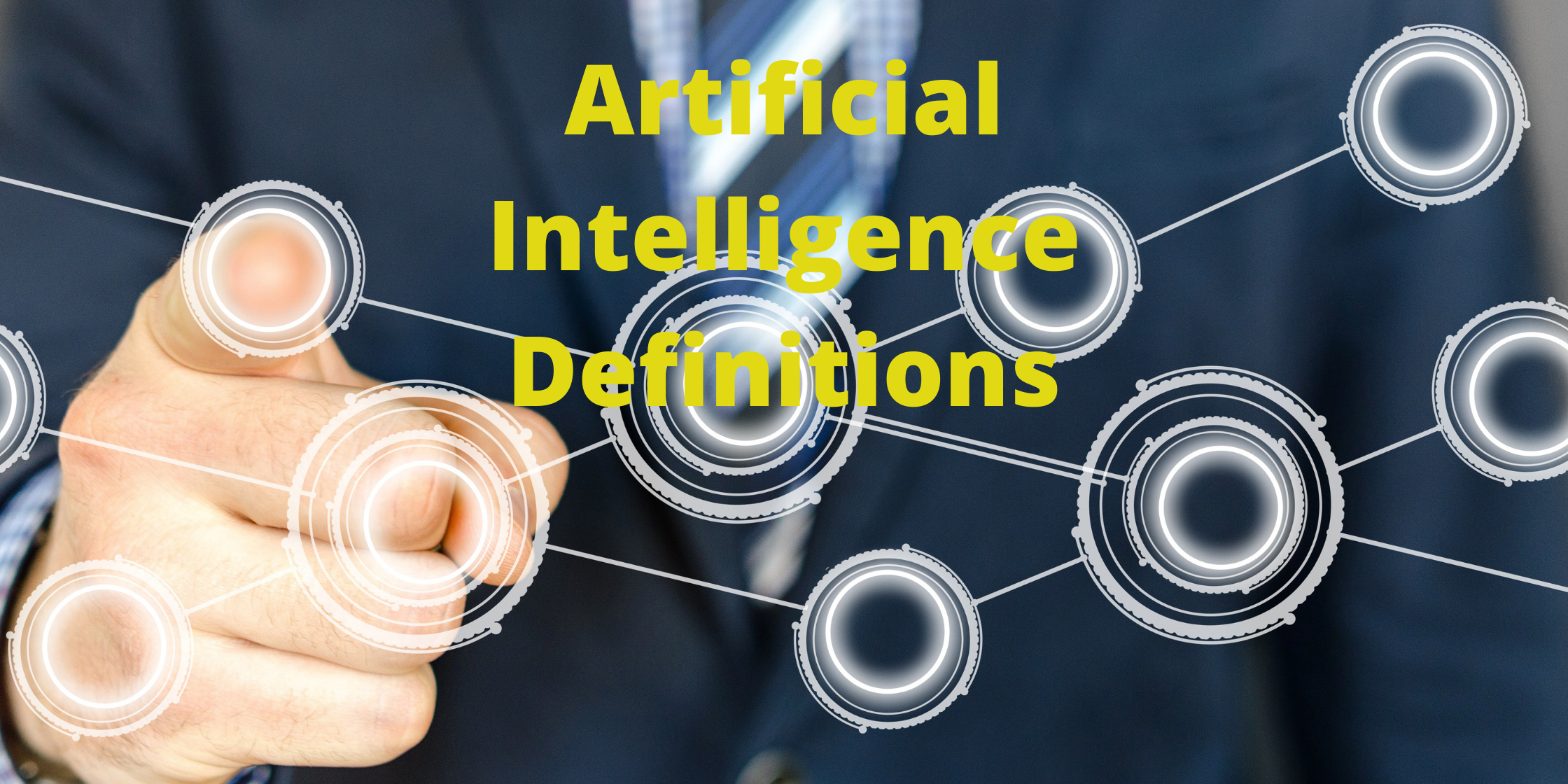 Intelligence might be defined as learning and performing suitable techniques to solve problems and achieve goals appropriate to the context in an uncertain, ever-varying world. A fully pre-programmed factory robot is flexible, accurate, and consistent but not intelligent.

Artificial Intelligence (AI), a term coined by emeritus Stanford Professor John McCarthy in 1955, defined him as “the science and engineering of making intelligent machines.” Much research has humans program machines to behave cleverly, like playing chess, but, today, we emphasize machines that can learn somewhat as human beings do.

Autonomous systems can independently plan and decide sequences of steps to achieve a specified goal without micro-management. A hospital delivery robot must autonomously navigate busy corridors to succeed in its task. In AI, autonomy doesn’t have the sense of being self-governing common in politics or biology.

Machine Learning (ML) is the part of AI studying how computer agents can improve their perception, knowledge, thinking, or actions based on experience or data. For this, ML draws from computer science, statistics, psychology, neuroscience, economics, and control theory. A computer learns to predict human-given labels in supervised learning, such as dog breed based on labeled dog pictures. Unsupervised learning does not require labels, sometimes making its prediction tasks predict each successive word in a sentence. Reinforcement learning lets an agent learn action sequences that optimize its total rewards, such as winning games, without explicit examples of suitable techniques, enabling autonomy. Deep Learning is the use of large multi-layer(artificial) neural networks that compute with continuous (real number) representations, a little like the hierarchically organized neurons in human brains. It is currently the most successful ML approach, usable for all types of ML, with better generalization from small data and better scaling to big data and computes budgets.

An algorithm lists the precise steps to take, such as a person writes in a computer program. AI systems contain algorithms, but often just for a few parts like a learning or reward calculation method. Much of their behavior emerges via learning from data or experience, a sea change in system design.

Human-Centered Artificial Intelligence is an AI that seeks to augment the abilities of, address the societal needs of, and draw inspiration from human beings. It researches and builds effective partners and tools for people, such as a robot helper and companion for the elderly.