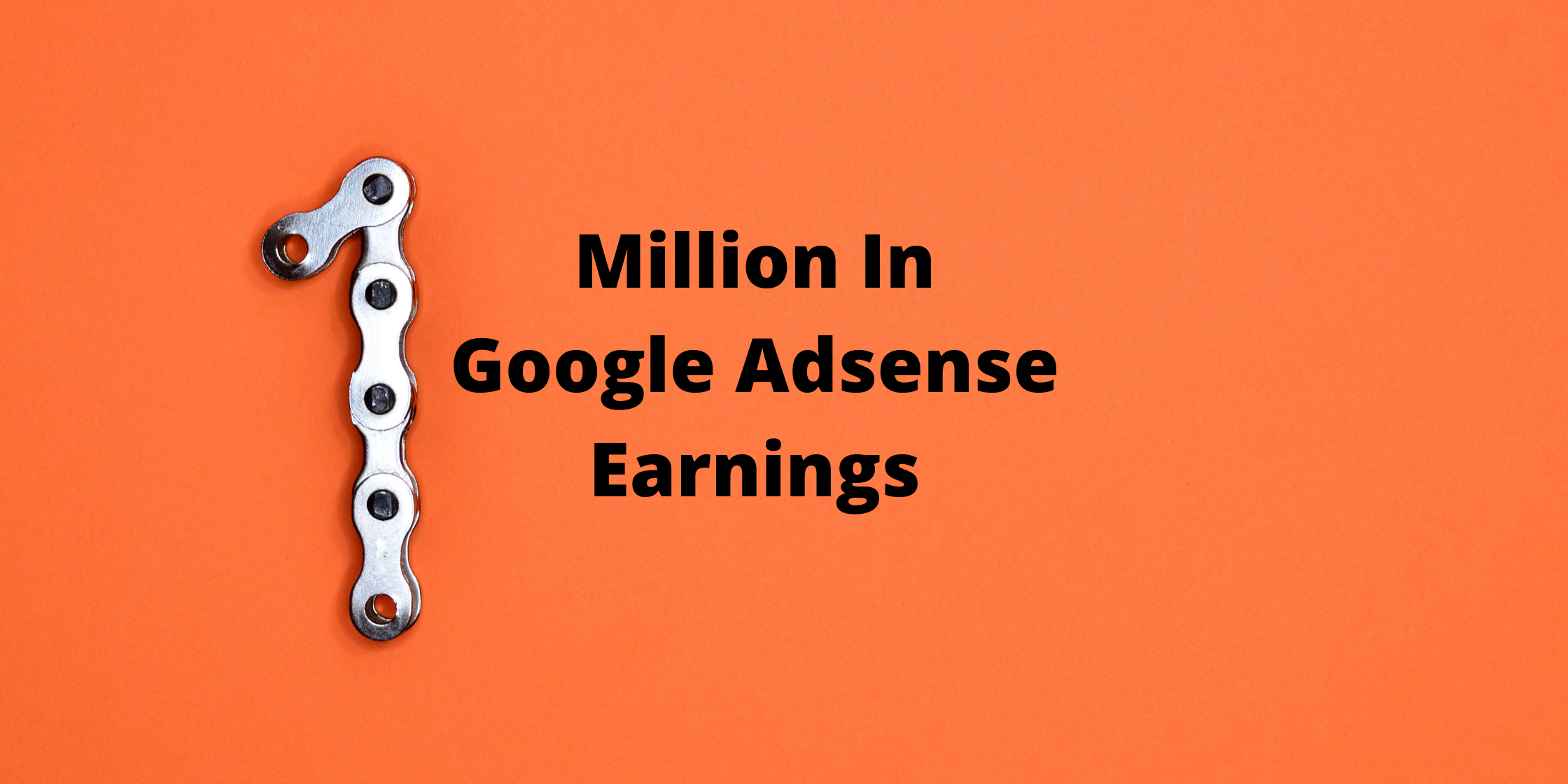 They are calling him the million dollar man. In his blog, Jason Calacanis recently revealed that he is on track to earn a million dollars from AdSense over the year ahead.

And if that number doesn’t wake you up and have you sitting on the edge of your seat, consider for a moment that he reached this level in less than a year. His company only started using AdSense in September 2004.

That’s quite an achievement. Keep in mind that Calacanis has 103 bloggers on the payroll and nine staffers. Even so, many webmasters would give an arm or a leg to have even a third of that.

Google AdSense has been revolutionary. It has become firmly established as the darling of the online advertising industry. Although rumors heard of major competitors launching a similar service, AdSense’s premier position seems secure for now.

In essence, AdSense has made it possible for almost anyone with a web site or blog to earn some revenue from advertising without employing sales or spending precious time searching for advertisers.

AdSense works like this. Webmasters sign up for an account in just a few minutes. They receive a small snippet of code to include on their web pages. Google will then automatically serve advertisements that are relevant to the content on the webmaster’s pages. When someone visits the webmaster’s site and clicks on one of Google’s AdSense advertisements, the webmaster earns a fee. Advertisers can pay anywhere from five cents to a hundred dollars per click, and the webmaster receives a percentage of that fee.

Many webmasters are content with earning five to ten dollars from AdSense to cover the cost of web hosting. But many, unsurprising, have higher ambitions. At a popular WebmasterWorld forum, participants share tips and encouragement on reaching a goal of $300 per day from AdSense. So it is no wonder that Calacanis created quite a buzz when he made his million dollar blog entry.

Google has proven once again that they excel at designing innovative Internet services. If you are in the web industry and have not yet used AdSense, then perhaps you should try it out. Or, if you are already using it, perhaps Calacanis’s impressive results will encourage you to track the performance of your AdSense units more closely, fine-tune their positions and formats, and take your earnings to a new level.

They are calling him the million dollar man. In his blog, Jason Calacanis recently revealed that he is on track to earn a million dollars from AdSense over the year ahead.