Adventures In Internet Marketing: How I Fell For A Loser’s Deal And Still Came Out Ahead 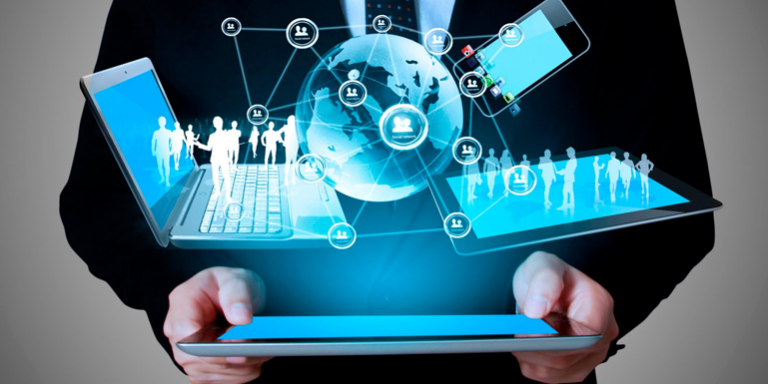 Adventures In Internet Marketing: How I Fell For A Loser’s Deal And Still Came Out Ahead

I was new to internet marketing (still am) and leery of scams. But I was also eager to make money. After all, that’s the point. And so I was ripe for the picking.

The program looked very promising. It came with a friendly face. I would be able to make lots of money, and the site would be virtually free. And not only that. Everything would be done for me.

For someone who was still struggling with putting together her first website, this sounded almost too good to be true. As it turned out, it was.

Part of the reason I fell for it was that it appeared to be an affiliate program (or rather a whole network of them). I had just discovered those and was rather taken with them. As it turned out, though, the affiliate portion was really structured more like a multi-level marketing scheme. You have to fill up both “legs” of the pyramid to get any pay-out. And so on.

Hundreds of dollars later, I had received a check for a total of $11 (which was a partial rebate on my own purchase). It wasn’t entirely the program’s fault. I could have “worked the system” more. But everything seemed to cost money.

The helpful how-to instructions I received daily all involved yet another increase in my monthly expenditures. American Express called because they were concerned.

I suppose somebody actually may have managed to make money with that set-up, including, no doubt, the guy with a friendly face. But I sure didn’t.

When did I wise up? When I finally got curious about the specially-made-for-me auto-responder series that was supposed to lure my “customers” into joining that program as well.

I pretended to be such a customer and filled in the form on my website with one of my other email addresses.

What happened next was not what I had expected. I started receiving auto-responder messages alright, but with another marketer’s name on them. Not one of them featured my own name. It looked as if they were getting people like me to pay for it, while an inside group of marketers were sending each other the resulting sign-ups.

When I wrote to the customer service people, I received no response. So I decided to divest myself of the system, which took me a whole lot longer than it had taken me to sign up. There were so many sub-programs I had joined to get that “free” website that I had lost track of some of them. I’m still sorting through my back email and credit card statements to make sure I find them all.

And every one of them was charging me every month. Several of them required additional regular purchases to keep my “preferred” status, which was necessary to make any money at all.

Can you see the circularity of this? I can’t believe how long it took me to realize just how much of a loser’s deal this was.

Now, what should I have done, and what will I do in the future? I won’t spend hours signing up for a “right now” program ever again, for starters. Instead, I’ll Google it to find out as much as possible before I even consider it.

And when I do sign up for anything, I’ll investigate the whole system thoroughly right away, not months after I’ve been paying all sorts of fees.

I may have been side-tracked by work and life, and I probably shouldn’t have signed up for anything like this just before going on a 3-week trip overseas, but I still feel I should have followed up a bit more closely. But what the heck. It’s too late now, anyway.

There’s a rule I learned recently: Don’t pay for affiliate programs. Unless it’s for a copy of the product, of course, so that you’ll have a way to evaluate it. Still, anything that requires monthly fees plus extra fees to keep your place in some hierarchy needs some healthy skepticism.

It also would have helped if I had followed my gut. I had made a big stash of fliers (“Make Money in your Jammies!” it screamed in neon green), and I couldn’t make myself post any of them. What if someone sees me? I worried. Why didn’t that tip me off that I wasn’t as convinced as I tried to make myself believe?

The biggie, though, was the fact that the auto-responder didn’t deliver the goods and that I couldn’t get a response from customer service. I might have given them the benefit of the doubt (though it would have been a pretty bad glitch in the system) if they had responded, apologized, and fixed it.

But no such thing happened. Meanwhile, I kept reading the messages I received with the other person’s name on them with morbid fascination (“Urgently go here!”), finding myself actually counting my blessings that they weren’t signed with my own name.

So the bad part ended up being a blessing after all. I wish I hadn’t thrown so much money at this deal. But mistakes are learning lessons. And I sure learned a lot from this one.