Adventures In Xtreme Marketing And Networking 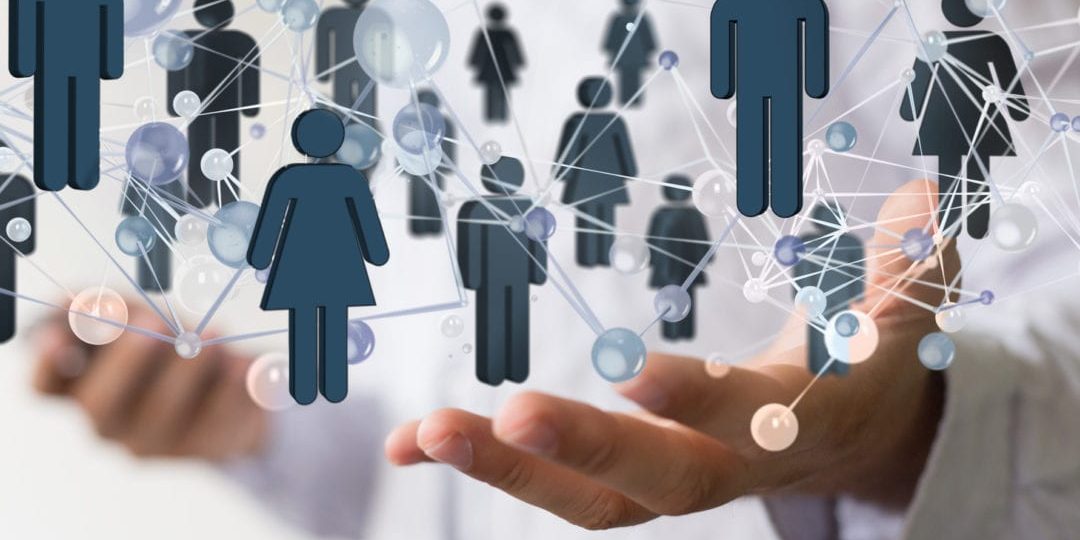 Some things in life are sure to happen. Yesterday was March 21, the Spring Equinox. On this day of the year, there is a strange phenomenon that occurs. It is the same every year, on this day you can stand an egg on its end for several hours. Every year for many years, I have been able to count on this as I have amazed people. It never fails, and it doesn’t work any other time of the year. Later in the day, the egg will fall over after standing for several hours.

It also never fails that a networking or marketing opportunity can present itself when least expected.

On one Saturday, as I drove through downtown Atlanta on my way home from a morning networking function, I passed a downtown hotel with a line of people around it a city block long. There must have been over five hundred people in line, all dressed in business attire. So I immediately looked for a parking space and rolled out onto the sidewalk to find out what was happening.

It so happened that a prevalent television reality show that was on every week called The A — — — — — was holding auditions in Atlanta. I did not spell out the name because I am not sure about trademark issues.

When I found this out, I went deep into my pocket and pulled out my AtlantaEvent.com pocket billboards (small flyers with info on them). I walked around the corner to the front of the line and began handing out cards to everyone in line. Rather than taking time to network with everyone, I said to them, “This is the number one business site in Atlanta, be sure to check it out.”

Halfway down the block, I was accosted by a huge gentleman who advised me not to hand out flyers to the people in line. He was there working with the show (he had a special badge). Now, if you consider the types of things that the participants of this show are expected to do, I should, in reality, be on the next display! But here he was telling me I could not do it.

So being the extreme networker that I am, I went to the back of the line and began to work my way to the front. Each time the hotel security came by, I would stop and act like I was waiting in line. As soon as they walked away, I resumed my process.

Now, wait a minute. Was what I was doing illegal? NO. I was doing exactly what the people in line were doing. Was I handing out my card to people standing in line? Does the hotel own the sidewalk around it? NO. The city owns the sidewalks. Was what I was doing risky? Yes, although there was no illegal activity, I could have been physically removed from the area and detained against my will until they decided to let me leave.

Was it worth the risk? YES. The people in that line were my target market. More than 500 people want to be successful in business, and I have just the tool to help them, AtlantaEvent.com.

So what is the point of this article?

The point is that sometimes it is worth taking a risk to achieve our goals. To be safe in all that, I would have deprived me of an opportunity to reach hundreds of prospects and people who can benefit from using the website.

Are you taking risks in your business to achieve your goals? Do you find yourself doing the safe things? I want to leave you with a quote that I have read and heard frequently recently. I wish I knew who said it so I can reference them, but here it is anyway.

If you always do what you’ve ever done, you’ll still get what you always got.

Take some risks and watch your business take off!