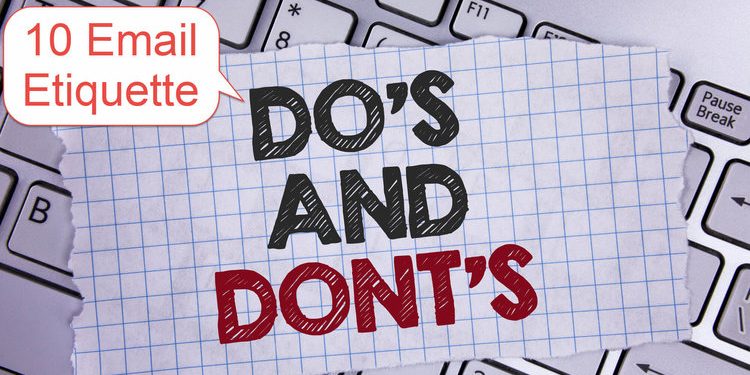 I’m a big believer in EMAILING press releases. Not only is email dirt cheap, email can often get you in front of editors a lot faster than regular mail or fax.

Here’s why. Media outlets like radio stations, TV stations, and newspapers get a TON of press releases. During my 20 years working in radio and TV, we got bag loads of mailed press releases every day.

Probably 90 percent of them came from politicians and local college athletic programs. Their publicity people are told to send out a release several times a week — whether they have any real news to tell or not. Consequently, media get a release every time a congressperson helps someone or an athletic field house gets a new folding chair.

Are these mailed press releases ignored? You bet they are. Most go straight from the mailbag to the trash. Who has time to open 150 envelopes when most of them are pushing some story you will never be able to use? I know I’ll get some notes from a media worker who will say “WE don’t do it that way at our place.” And you can be sure a few newsrooms are very organized about opening, reading, filing, and using releases.

Faxed releases work better, but not that much better given the expense. I worked at one station where the manager got tired of the fax machine burning up cartridges printing releases. Faxed releases were routed to the receptionist’s computer where she deleted them.

At another media outlet, faxes, ads, and all the other things that get faxed spilled out on the floor. Some were read, others were used for scratch paper, and most were trampled on until somebody bundled them into the trash.

But wait a minute! If nobody is reading press releases, why do studies claim that 75% of the stories you read in newspapers originate from press releases?

The answer lies in email. Email makes it easy to receive a release, forward it to the staff person who covers that particular topic, then store the release in an email “futures” file where it can be pulled up as needed.

It’s incredibly easy for newspaper people to import the email release into their writing program, change the headline, tweak a few things, and run it as a story. Editors don’t like to admit they do this, but we’ve seen big-city newspapers run our releases as articles with very few changes.

You can’t blame journalists for doing this. Media outlets have cut staff over and over again during the past 15 years. One person now does the work of three staffers.

Here are some tips for making your emailed release the starting point for a media report:

1. Start your subject line with RELEASE. Then follow with the most newsworthy/titillating part of your story.

2. Make your headline the first thing in the body of your email. I like to use two headlines, the second adding more information the first didn’t have room to mention. The media person should be able to tell what your release is about just by reading the headlines.

3. Include your contact information after the body of the release. This is becoming the standard way to do things on the Net. Journalists are now used to looking at the bottom for contact info.

4. Keep your release under 400 words. Make sure you have good information the media audience wants, otherwise you don’t stand a chance of getting coverage.

5. Take time to send your release to your local media. They are more likely to use your story than out-of-town media. You can find their email addresses by searching for their sites on search engines.

6. Send your release to trade publications covering your field. Even small developments can be of big interest to others in your line of work. One photographer client sent her release to photographic magazines and got coverage in almost everyone.

7. Go national. Get the Gebbie Media Guide at Gebbie.com. It’s affordable and reliable.